Source of antioxidants for the maintenance of good health. (Traditionally) used in Herbal Medicine to help relieve sore throat and/or other mouth and throat infections.

Hypersensitivity, such as allergy, has been known to occur, in which case, discontinue use immediately. 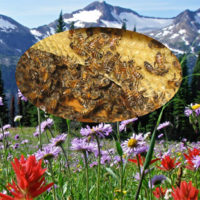 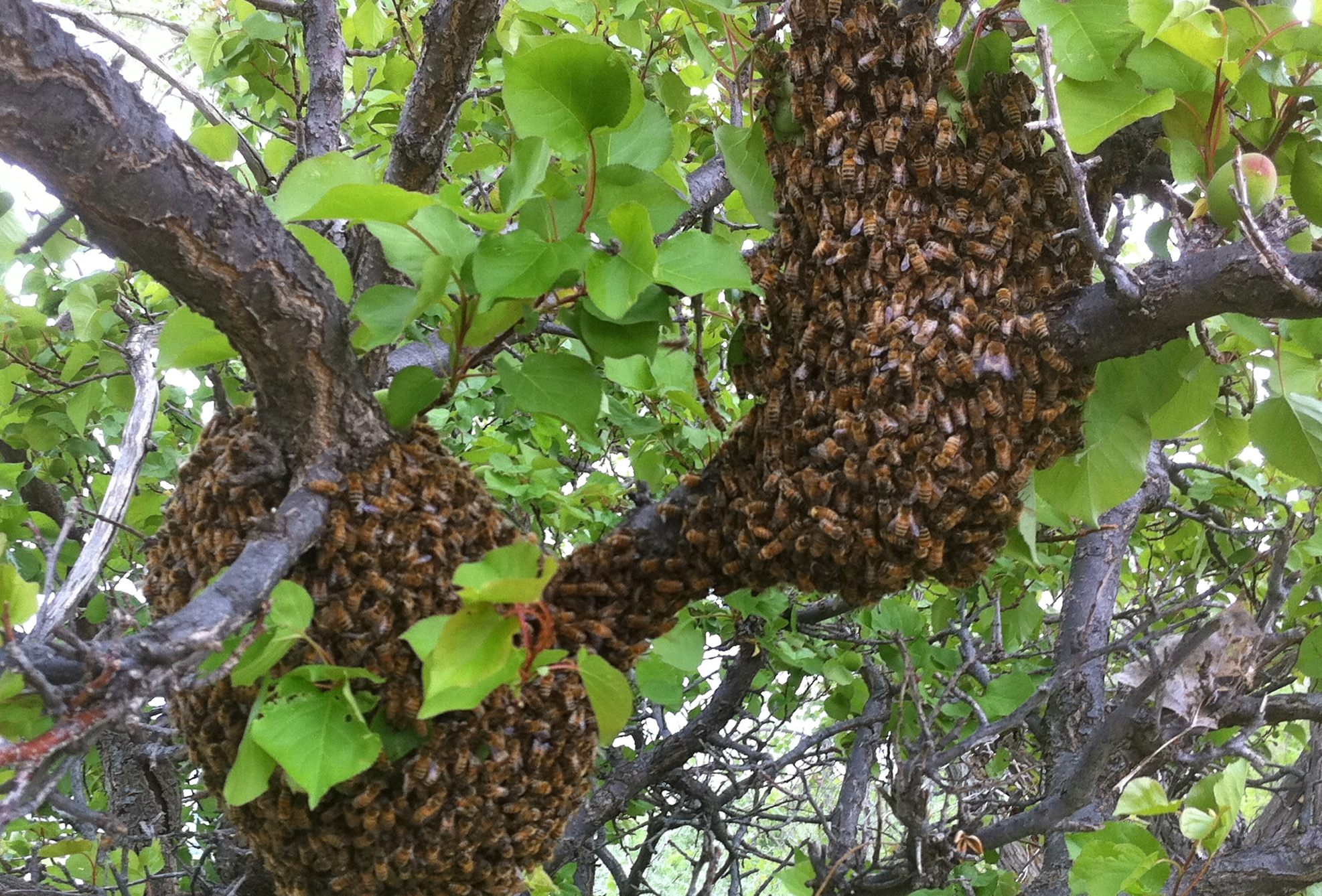 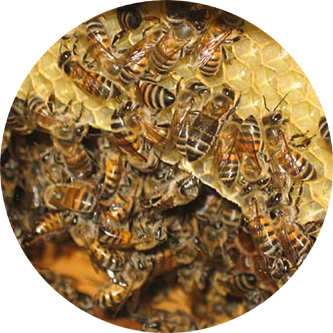 The Miracle of Nature! A Powerful Natural Antibiotic!

Bee Propolis is a resinous substance collected by bees from leaf buds and tree bark. Bee propolis is the immune system of the beehive. As a natural antibiotic, antiviral and fungicide, Bee Propolis is the beehive`s first line of protection against attack by microorganisms. With tens of thousands of inhabitants in the hive, contamination and disease can spread rapidly if unchecked. The entire interior of the beehive is coated with a fine coat of Bee Propolis, and it has been said to be one of the most sterile environments found in nature.

Bee propolis is rich in amino acids and is a source of trace minerals such as copper, iron, calcium manganese, silicon, and zinc. Bee Propolis is high in the B-complex vitamins and contains beta-carotene (provitamin A), vitamin C and Vitamin E.

People in this polluted world are subject to various kinds of allergic symptoms such as allergic rhinitis, allergic asthma, itching, allergic conjunctivitis and atopic dermatitis.

Propolis Gold is formulated to help millions of allergy sufferers. Propolis in Propolis Gold has some potent effects against allergy, including desensitizing the body to allergens, stimulating the immune system and detoxifying the body. New studies show that one of the bioflavonoids named Quercetin has strong anti-allergic effect.