Risk Information:
Cautions and Warnings
If you are pregnant or breastfeeding, consult a health care practitioner prior to use.
Known Adverse Reactions
Hypersensitivity/Allergy has been known to occur with shellfish; if this occurs, discontinue use. 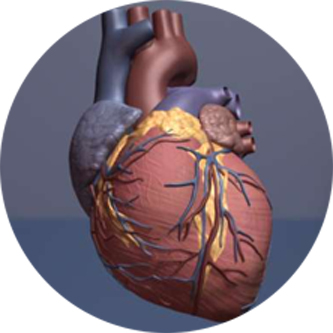 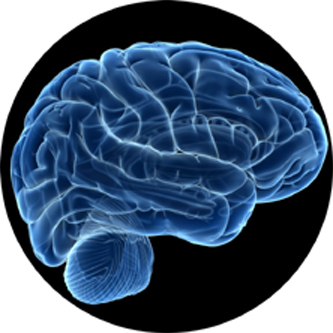 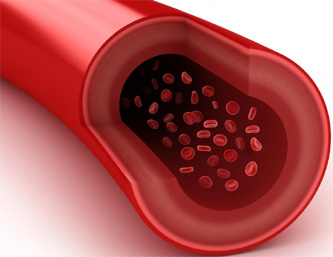 Krill oil is a supplement extracted from a species of Antarctic krill, which is a small crustacean situated at the very bottom of the food chain, feeding primarily on phytoplankton, or microscopic marine algae.

Antarctic krill oil is a rich source of essential nutrients that support several potential health benefits. Studies show krill oil can assist in supporting the health of your mind, heart, bones and more. Read on to learn more about the top four ways krill oil can support your whole-body health.

Krill oil contains a highly concentrated amount of omega-3 fatty acids, which have been linked to an extensive list of health benefits, from reduced inflammation to a decreased risk of chronic disease. In addition to omega-3 fatty acids, krill oil also contains phospholipid-derived fatty acids as well as astaxathin, a potent carotenoid revered for its antioxidant properties.

Like fish oil, krill oil contains fatty acids that support cardio health and promote healthy circulation. The Western diet and many other Westernized diets dramatically increase the need for a higher ingestion of long chain Omega-3. It’s important we consume this vital nutrient as part of our diet, through both food and supplementation. Krill oil is rich in a novel form of Omega-3, particularly polyunsaturated EPA and DHA, which are known to help maintain healthy cholesterol levels already in the normal range. Heart muscle cells also utilize these good fats in their daily healthy function. Krill oil is a source of the super antioxidant astaxanthin, which also supports cardiovascular health.

Normal cognitive function is supported by Omega-3 and phospholipids, which are vital nutrients found in krill oil. Many studies across various populations show that Omega-3 EPA and DHA help support memory, mood, and attention. Omega-3 helps the brain to function optimally and is equally important for adults, children, and infants. Regarded as the fattest organ in the human body, the brain may consist of at least 60 percent fat, with DHA being the most abundant fatty acid. DHA plays a key structural and functional role for brain health, and its levels naturally decline during the aging process. Supplementing with Omega-3 DHA helps maintain brain health and sharpen mental acuity.

KRILL Omega-3 helps reduce symptoms of depression and anxiety and even slow cognitive decline. KRILL Omega-3 may be beneficial  in the treatment of disorders like ADHD, bipolar disorder and schizophrenia.

KRILL omega-3 may help reduce the  risk of cancers  including brain, lung, pancreas,  prostate, breast, and colorectal cancer by its antioxidant effect and circulation effect.

Maintaining a healthy balance between Omega-3 and Omega-6 is important for optimal health. While both fatty acids play a positive role in whole body health, the American diet tends to provide much more Omega-6 than Omega-3. This can lead to mild imbalances that set the stage for joint health challenges. Supplementing with a highly digestible Omega-3, like krill oil, can help maintain Omega-6: Omega-3 balance. This, in turn, provides powerful support for joint comfort and range of motion.

KRILL Omega-3 could help keep your bones and joints healthy and strong, preserving bone density and reducing the inflammation that contributes to bone and joint pain.

Acute inflammation is a normal immune response that can help protect your body against foreign invaders. Chronic inflammation, on the other hand, is thought to contribute to a range of health conditions, including obesity, diabetes, heart disease and even cancer. KRILL Omega-3 contains high amount of omega-3 fatty acids like docosahexaenoic acid (DHA) and eicosapentaenoic acid (EPA), which have anti-inflammatory properties. In addition, astaxanthin in KRILL Omega-3 helps fight the free radicals that cause chronic inflammation as well as helping every aspect of health, from slowing aging to protecting against certain autoimmune conditions.

Qualitylab Krill Omega-3 is superior to fish oil in balancing the common, natural symptoms associated with the menstrual cycle, such as breast tenderness, stress and irritability.