As a dietary supplement for adults, take 2-6 capsules daily with a large glass of water. Keep tightly closed in a dry place at room temperature between 59°- 87°F (15°- 30°C). For product freshness, protect from humidity. 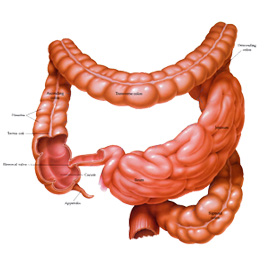 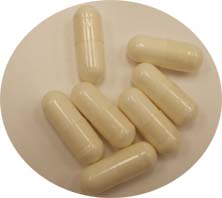 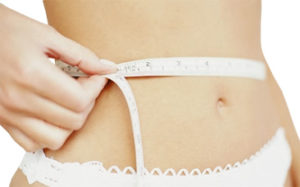 COLON GOLD is an ideal natural herbal formula for detoxification

with cleansing our colon and preventing of constipation.

10 ingredients in COLON GOLD will help clean your body and make you healthy!

Every day we wash outside of our body with having a bath or shower, but how can we clean the inside of our body? Accumulated old excrement is a main breeding place of various toxins and unhealthy bacteria. The clean colon without old waste matter plays very important role for our health. It makes you look beautiful from inside out.

COLON GOLD is formulated for cleansing out our colon by a bulk-forming laxative effect of both fiber and mucilage. When it gets in contact with water, COLON GOLD forms a gelatinous mass and keeps the waste matter hydrated and soft. The resulting bulk stimulates a reflex contraction of the walls of the bowel, followed by emptying.

COLON GOLD inhibits the growth of harmful bacteria and removes the toxins from the gut. And is not only good for constipation but also for diarrhea

COLON GOLD contains trace minerals, including iodine, potassium, calcium, and iron, making thyroid hormones, which are necessary for maintaining normal metabolism in all cells of the body.

COLON GOLD is formulated with these Ingredients.

Psyllium (Plantago ovata, Plantago ispaghulais) a bulk-forming laxative and is high in both fiber and mucilage. When psyllium encounters water.

This forms a gelatinous mass and keeps the faces hydrated and soft. The resulting bulk stimulates a reflex contraction of the walls of the bowel,

ground psyllium seeds twice daily with water compared to the use of the medication mesalamine alone.

Fenugreek seeds have been used for digestive problems and as a spice commonly eaten in many parts of the world. The seeds are rich in dietary fiber.

Kelp is a sea vegetable that is a concentrated source of minerals, including iodine, potassium, calcium, and iron.

Kelp as a source of iodine assists in making thyroid hormones, which are necessary for maintaining normal metabolism in all cells of the body. People, who avoid sea vegetables, as well as dairy, seafood, processed food, and the saltshaker, can become deficient in iodine. Iodine deficiency can cause low thyroid function, goiter, and cretinism.

Licorice remains one of the most important herbs in traditional Chinese medicine. Among the most consistent and important uses are as a demulcent

(Soothing, coating agent) in the digestive and urinary tracts

Aloe has been historically used for laxative effect. Anthraquinone glycosides in aloe are split by the normal bacteria in the large intestines to form other molecules

(aglycones), which exert the laxative action. It is generally recommended for constipation. Aloe has been historically used for many of the same conditions

for which it is used today-particularly constipation and minor cuts and burns.

the growth of disease-causing bacteria. Lactobacilli and bifidobacteria maintain a healthy balance of intestinal flora by producing organic compounds

such as lactic acid, hydrogen peroxide, and acetic acid-that increase the acidity of the intestine and inhibit the reproduction of many harmful bacteria.