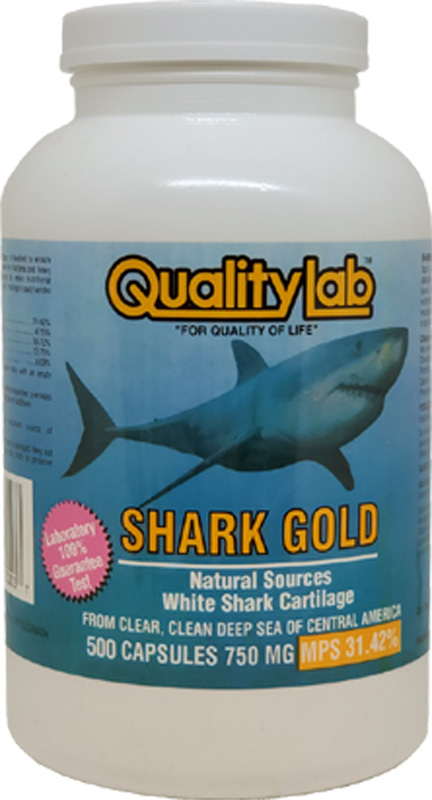 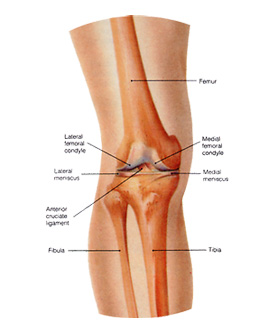 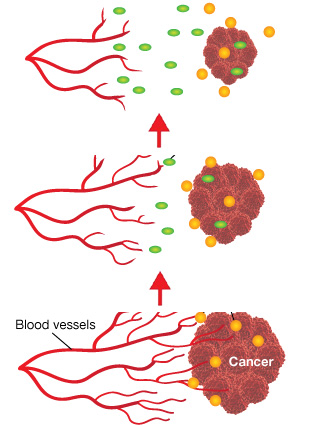 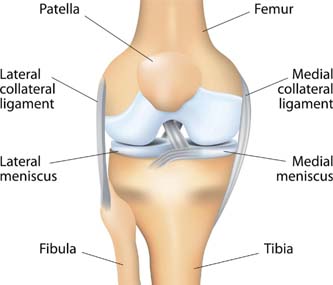 Solution to Arthritis and Tumors!

Cartilage is a type of connective tissue in the body that has a tough, flexible matrix made of collagen, protein, and sugar. Cartilage is mainly found in the joints, including the knees, hips, shoulders, and fingers.

Right now, approximately 8 million Americans suffer from rheumatoid arthritis and more than 40 million from osteoarthritis.  Indeed, up to one-third of all Americans turn to alternative treatments every year.  Theoretically, that represents the potential for some 16 million new consumers to enter the shark cartilage market this year alone, seeking relief for arthritis pain.  Although these numbers do not explain why traditional medicine and its establishments all but ignore alternative therapies, they do suggest why the demand for such therapies, like shark cartilage, is booming.

Robert C. Greenburgh, B.S., D.C., E.A.S.A., describes the results he has seen from approximately sixty-five arthritis patients who have used, and continue to use, shark cartilage therapy under his care.  Greenburgh explains, “When you have arthritis, you have inflammation; you have vascularity and the creation of new blood vessels.  Shark cartilage must be the number one choice with inflammation.

Here is a look at some documented arthritis studies.

A study conducted by John Prudden was described in Seminars in Arthritis and Rheumatism1.  In this study, 28 arthritis patients, all of whom exhibited severe pain and major functional disability, were given a cartilage preparation over a period of three to eight weeks. Of the 28 subjects, 19 showed results that were classified as “excellent”; six were classified as having “good” results; and three were classified as “fair” or showed “no response”.  It was noted that none showed any ill effects.

In 1989, Jose A. Orcasita of the University of Miami School of Medicine administered doses of dry shark cartilage for a period of three weeks to six elderly patients suffering from “significant” to “unbearable” pain from osteoarthritis.  In all cases Orcasita reported that pain was markedly reduced and quality of life was vastly improved.

Dr. Lane reports that “60 to 70 percent of rheumatoid and osteoarthritis cases have experienced successful reduction in pain when given 1 gram of dry powdered shark cartilage per 15 pounds of body weight.”  If capsules of powdered shark cartilage (assuming they are 740-750 mg each) are administered, that dosage would be equivalent to 1 capsule per 11 pounds of body weight.  Lane adds,  “The effect with arthritis is rapid.  You can usually notice a difference within 2 to 3 weeks, due to the anti-inflammatory agent.  If results do not occur within 30 days of treatment, this therapy probably will not work for that particular patient.”

Two substances that make up cartilage, glucosamine and chondroitin, have been studied for osteoarthritis (OA). A number of these studies suggest that chondroitin may help treat OA. In OA, cartilage in the joints breaks down, either because of injury or to normal wear and tear. OA is common as people get older. In some studies, chondroitin supplements have reduced the pain of OA.

Preliminary studies suggest that extracts of shark cartilage may reduce inflammation and itching from psoriasis. Psoriasis is a skin disorder that shows up as raised, reddish-pink areas covered with silvery scales and red borders.

This incredible benefit of shark cartilage is a result of using the highest quality shark cartilage. QualityLab SHARK GOLD contains 31.42% of mucopolysaccharides.