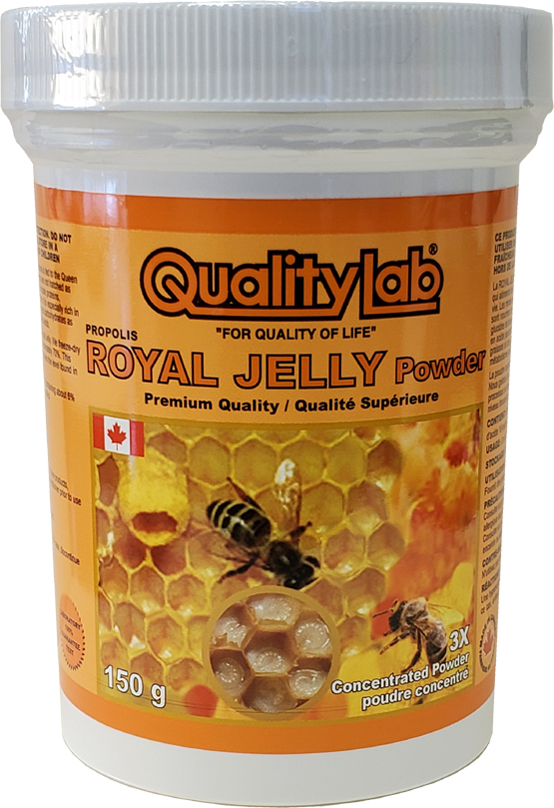 Recommended Dose: Take a quarter or half a tea spoon once or twice a day.

If you are pregnant or breastfeeding, consult a health care practitioner prior to use. If you have a history of asthma or allergies, do not use this product. Hypersensitivity, such as an allergy, has been known to occur; in which case, discontinue use immediately.

Storage: Store in cool and dry place. Avoid sunlight. Close tightly after use. 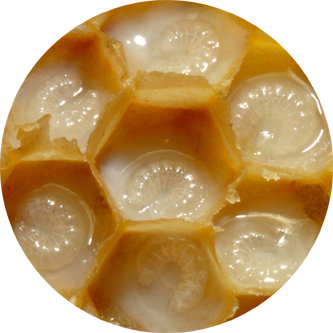 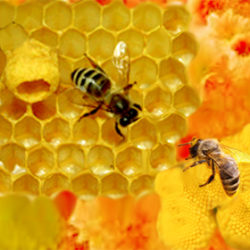 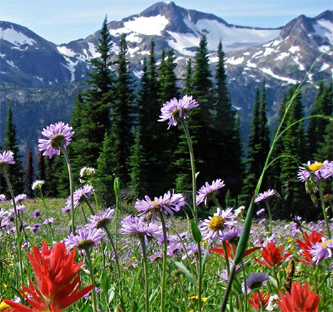 The Most Precious Nectar for Queen!

The queen bee receives Royal Jelly throughout her entire life of about eight years, rules the hive and lays millions of eggs. Worker bees, on the other hand, do not receive Royal Jelly (except for the first three days of their lives) and live from only two to six months. The egg from which the queen bee hatches is identical to all the others. This fact has led researchers to the conclusion that her longevity is attributable only to its nutrition.

Royal Jelly contains some very potent substances which are directly responsible for the queen bee`s remarkable vitality. It has been shown to have a beneficial effect on the overall vitality of the human body as well, particularly the reproductive system. Royal jelly contains complete protein, natural carbohydrates, unsaturated fatty acids, and a variety of enzymes. It is also a rich source of pantothenic acid, nucleic acids, a variety of vitamins including B’s and minerals.

Royal jelly contains up to six times the amount of pantothenic acid (B5) found in brewer`s yeast and in the liver. Pantothenic acid has been able to increase the life span of laboratory animals by over 20%, while at the same time, producing increased stamina and endurance. Pantothenic acid is also an antioxidant, a substance that prevents the abnormal oxidation of cells by destructive chemicals known as free radicals.

Royal jelly also contains between 18 and 22 amino acids, including all essential ones, (depending on the source of the pollen), resulting in a complete protein food. Royal jelly contains the Intrinsic Factor, a co-protein necessary for vitamin B12 absorption which is required for red blood cell formation and the synthesis of DNA and RNA. Wrinkling, adrenal gland dysfunction, and organ atrophy are conditions related to nucleic acid (DNA and RNA) deficiency.

When our body is in a state of stress, it releases histamine as an immune response to protect the body. When we are in a constant state of stress, our immune response is constantly being triggered, leading us to be immunocompromised. Royal jelly contains flavonoids, which can enhance the immune system by countering allergens and help with wound healing.

One study suggests that royal jelly can boost the immune system and relieve seasonal allergy symptoms by doing so. It is recommended to start by consuming a very small amount. Many people have allergic reactions to bee products, so be sure to test yourself out before taking a full dose.

Royal jelly has antioxidants that have shown to protect the brain tissue from free radicals that come from a variety of toxins, including pollution. Some research suggests that its antioxidant function has the potential to aid Alzheimer’s disease. Royal jelly contains acetylcholine, which can be linked to better memory and brain function. Acetylcholine is a neurotransmitter that regulates the messages that are sent from cell to cell.

By stopping the blood supply to cancer cells, royal jelly has been known to help inhibit cancer growth. It contains medium-chain fatty acids that help prevent potential cancer cell growth in patients before, during and after traditional cancer cell treatment. One study found that royal jelly inhibited the growth-promoting effects of BPA on breast cancer MCF-7 cells.

Since cancer cells consume sugar to reproduce, it is suggested to eliminate sugar from the diet to starve the cancer cells. Royal jelly has the ability to control sugar levels with its insulin-like activity, thus potentially helping with the prevention of cancer cell growth. Inflammation can also be considered to be the root cause of cancer, and royal jelly suppresses inflammatory cytokines, thus lowering the risk of cancer.

It is suggested that long-term use of royal jelly can positively influence blood sugar levels and improve several diabetes indicators. One study on 40 patients with type 2 diabetes assigned 10 grams of royal jelly after fasting. The effects weren’t immediate, however glucose levels were benefitted.

Cancer patients who receive chemotherapy and radiotherapy may get mucositis, which is inflammation of the mucous membranes of the digestive tract. It makes it difficult to eat and swallow and produce saliva. In combination with standard mouthwash therapy, royal jelly has shown to improve oral mucositis.

Research suggests that applying royal jelly topically may heal the severe mucositis through its anti-inflammatory and antioxidant properties. In one study, a population of patients undergoing chemo were graded on their improvements using royal jelly in addition to benzydamine hydrochloride and nystatin rinses. The study results demonstrated that royal jelly application can improve the signs and symptoms of oral mucositis significantly, thus shortening the healing time.

Royal jelly contains antioxidants, which help fight signs of aging. When applied topically or taken in the form of a supplement, royal jelly can rejuvenate your skin by tightening pores and cleaning up free radicals that contribute to aging.

Some skin conditions can greatly benefit from royal jelly due to its anti-inflammatory properties that can eliminate bacteria. These conditions include eczema, candida, and acne. It is recommended that you apply the jelly to your face and skin for half an hour before removing it. Consider mixing royal jelly with other oils, such as almond oil or coconut oil for added benefits.

Royal jelly contains proteins and amino acids that can help with hair growth. Simply mix royal jelly with coconut oil to create a hair mask to massage into your scalp. Leave in for 20 minutes before rinsing it out with cold water.

Before royal jelly was used as a supplement, it was used as a beauty product. Royal jelly also contains biotin and a high amount of vitamins, which promotes the production of keratin in the body. Keratin is the building block for hair and nails. Royal jelly can not only promote hair growth, but can also prevent your hair from falling out.

Royal jelly contains gonadotropic hormones, leading to higher testosterone levels and sperm count in men. Several research studies suggest that royal jelly can help men who are struggling with fertility issues. In one animal study, testosterone rose to as high as 143 percent of initial levels and sperm improved as much as 18% with actual sperm output increasing up to 65%.

Another study done on infertile men involved different dosages of royal jelly and honey to increase testosterone production. After several months, the men had higher testosterone and improved sperm count. Royal jelly has shown to have the potential to help with infertility in men.

High blood pressure may manifest as chest pains and vision problems. Eating certain foods can help lower it, including royal jelly, which seems to have the ability to regulate blood pressure. The main blood pressure lowering ingredients found in royal jelly consist of short chain amino acids, which are peptides. These are the building blocks of protein and affect the angiotensin converting enzyme (ACE).

Royal jelly acts as an ACE inhibitor. ACE is a powerful restrictor of blood vessels and by its inhibition, it can dilate and reduce hypertension. Once royal jelly is digested, it releases 11 different peptides that can lower blood pressure.

Certain foods may help increase low libido. A diet rich in fruits, fibers, vegetables and grains can help assist in libido as well as other supplementation. Royal jelly can be used to increase libido. It is known to interact with hormones in the body. In one study, royal jelly was able to increase sexual desire in infertile men because of the small amount of testosterone that it contains.

In another study done on royal jelly and its effects on sexual functions, an 8.3% increase in testosterone levels were reported by infertile men. Researchers also reported improved libido and intercourse per week.

The Most Beloved Nutrients

Royal jelly is one of the most popular and beloved nutrients in the world, especially for those reaching middle age.